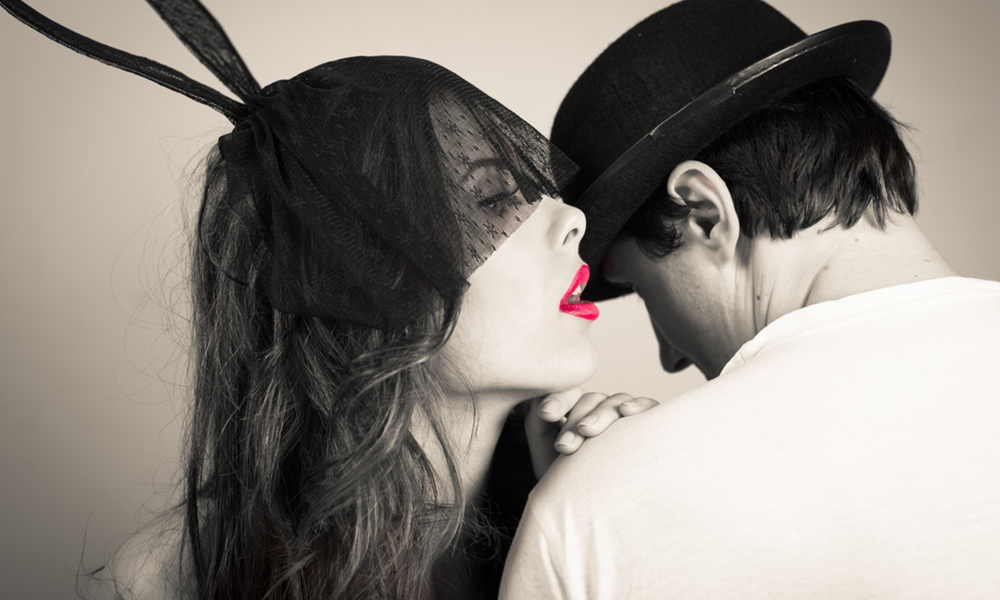 Avoid THESE on a first date

Avoid THESE on a first date

Here’s something you may not know about us humans: we’re wired to attach more weight to negative information about someone than we do to positive info. That’s why you can be having a great conversation with someone, and then all of a sudden you change your mind about them when they say or do something that you don’t like. It doesn’t matter that for the past half hour the person was being smart and witty… now you mentally stamp their file with big bold red letters that say “NO” based on that thing.

So, since one wrong move can shoot down 100 good ones, it’s crucial to avoid negative behaviors that are characteristic of low status males, if you don’t want women to treat you like crap and lead you on.

But now back to our topic of the day. The characteristics to avoid, especially on a first date, are:

Seeking approval by ending sentences with, “isn’t it” or “right”?

These questions tacked onto the end of sentences make you sound weak willed, particularly if your vocal pitch rises. Right? And you wouldn’t want a possible lover to perceive you as weak, wouldn’t you?

Instead, just do it like it’s the most natural thing in the world for you. When you have a strong psychological reality and mindset, you don’t need to try to dominate, you simply do because that’s your nature. Assume women are there to follow you and like you and be attracted to you, because you are an amazing guy. Know, as an article of faith, that you can ask women politely to do what you want them to do, rather than bossing them around.

Being belligerent, either with her or with other men.

The alpha male is able to stay calm under pressure and walk away when he needs to. Starting a fight is a sign that you’re a man with low status. It also goes without saying that fighting in order to gain the affections of a woman is the ultimate form of approval seeking, which lowers your attractiveness. With that said, however, if some guy violates your boundaries and starts something with you (like let’s say you get bullied), there are occasions when you must stand up for yourself.

Following her agenda and talking about what she wants to discuss, even if you find it boring.

The alpha male only talks about what he wants to. Watch any alpha male in action (e.g., CEOs and politicians) and you will observe this phenomenon. When an alpha male is bored, he doesn’t hide his disinterest. So don’t give a woman your attention until she’s earned it, no matter how beautiful or attractive she is.

Trying to one-up her and prove that you’re smarter than she is.

Don’t give a woman that ammunition. You’ll be throwing away an important opportunity for pride’s sake. Women routinely drop from their graces those who aren’t smart enough, but also those who are set out to prove they’re smarter than everyone else. If you’re smart, good for you. But be clever. You can make a woman feel good about herself by not pointing out the things where you outsmart her. She’ll respect that.

Checking out every pretty girl you see

A man who’s getting laid left and right doesn’t have time for this, so you shouldn’t, either. As you stop being impressed by the hot bodies around you, watch the difference in reactions that you get from women. Watch how they start checking you out and wanting to prove themselves to you.

P.S. If you want to know how to take total control of a woman without even needing to say a word, check out my friend Brett’s Silent Seduction program. He’ll show you exactly how and guide you through the right ways to make women fall for you easily and effectively. No more painful rejection for you, mister!