How normal is her orgasm?

How normal is her orgasm?

“They say a sneeze is 1/10th of an orgasm. Perhaps that’s why it takes me 18 seconds to sneeze.” – Jarod Kintz

You know the scene: boy meets girl, boy sleeps with girl, then boy makes girl climax. It all seems too easy. But does the reel deal compare to the real deal? Watching romantic comedies, you might think all orgasms are a sweaty-but-glamorous chorus of ‘Yes! Yes! Yes!’. Hollywood certainly makes climaxing seem oh-so-easy. But in the real world, everyone’s O-moment is completely different.

Orgasms are curious, magical things, and women have so many questions in regards to them: is my O-face ugly? Can the neighbors hear us? Is it weird if I imagine Ryan Gosling to get there? Then there’s that most urgent pleasure query of all: how normal is a woman’s orgasm? Worry no longer. I’ve got the, um, lowdown on what to expect.

How do I know if she’s had an orgasm?

Orgasms, like anything, vary a lot. Her orgasm will come somewhere between mildly pleasant and earth-shatteringly good on the pleasure spectrum. Some women have orgasms and don’t even realize it. The experience might not match her expectations (and yours!) after you’re read inaccurate, exaggerated info or watched sex scenes in films. Having said that, they should feel really good, and you should be able to see this type of pleasure on her face. To be sure, you should really practice orgasming with her. Like a lot. You know, in the name of research.

How long should her orgasm last?

The average lady-gasm lasts seven to ten seconds (long enough to recite your full name twice – trust me, I timed it), which is a bit longer than the average man-gasm. Sex buddies of the male variety have four to six orgasmic contractions, but women have six to 10. Have I mentioned lately how much I love being a woman?

What is the shortest time an orgasm could last?

Between one and two seconds – just enough time for a quick, ‘Yes!’

How many different types of orgasm are there?

The most popular orgasm comes courtesy of the clitoris, when it’s directly stimulated. It can happen during actual intercourse too, especially when you hit her G-spot, a sensitive part on the front wall of her vagina. Some (lucky) women can even achieve orgasm while they’re dreaming.

Is everyone capable of orgasming?

How often does the average woman orgasm?

Depends how often she gets jiggy with it – solo, or with company. Most women are sometimes orgasm folk, meaning few come every time they have sex. How a woman feels about herself and her chosen partner can affect how often she climaxes: anxiety inhibits her, and feelings of love make it more intense. Of course we should also factor in whether she’s exhausted, unwell or with someone who could use some guidance on their technique.

Are there physical signs an orgasm is coming – a burning sensation or feeling like peeing, that king of thing?

When she’s headed for the big O, she might start to breathe deeper and faster as her heart rate climbs. Some women feel stronger sensations like they might pee at the start of an orgasm, but generally it’s just a very good feeling that overlaps her entire body. And yes, there’s little chance you’ll miss it.

What O-noise does she make?

I asked a number of women what sounds they make in the bedroom – and the response was resounding! See where your partner fits.

Have an orgasmic week, 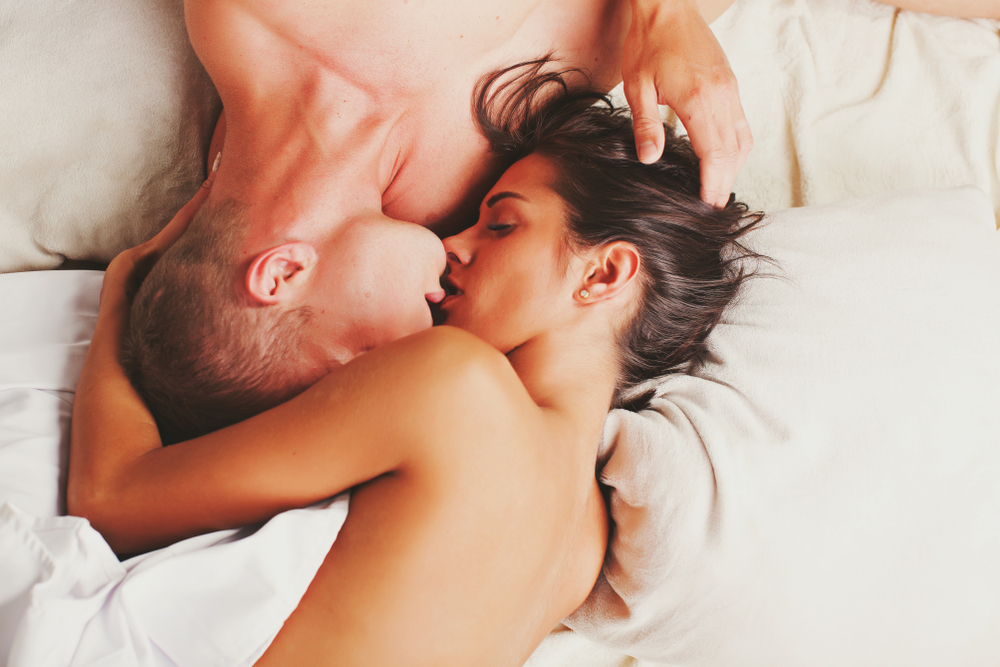