3 Sex Positions That Will Rock Her World

3 Sex Positions That Will Rock Her World

Guys have you been wondering what sex positions you can try with your special someone that can give her the most pleasure? If you think about it, technically the number of positions to utilize during sex is infinite. Realistically, most couples get caught in a rut of maybe two or three.

It can be a fine line and delicate dance to find sex positions that provide optimal orgasm potential that breaks you out of the same old dull routine but at the same time do not require a contortionist’s abilities. But if you dare to do the dance, it can be well worth the risk. Payoff will come with intense orgasms, no pun intended.

Branch Out and Break Out

For those of you who are seeking something new to add to your rolodex of sex positions in hopes of increasing your sweetie’s orgasm potential, consider branching out and trying any or all of the following:

Bringing up the Rear

No doubt about it, doggie style sex can be hot! A great tip for having rear entry sex is to have your woman get on all fours on the bed while you stand behind her. After you penetrate her have her lower the top half of her body down on the bed so her shoulders touch the bed. This will raise her rear and also angle her vagina so that deep penetration and g-spot stimulation are possible.

Have you been trying to come up with a sex position where your woman is dominant but can still orgasm intensely? Look no further than Reverse Cowgirl.  This position involves the man lying on his back. The woman climbs on top of him and faces away from him as she slowly takes in his penis while lowering herself onto him and straddling his waist. She can lean over a bit and put her hands on the guy’s knees for support if she needs to. The position has several benefits. This puts the woman in control which alone can be very sexy and help her break out of her sexual shell.   Controlling the depth of the penetration and the speed of intercourse helps her to learn what will make her have an orgasm. Once she learns that, she will be back for more. A great thing to do during Reverse Cowgirl is to reach around and play with her breasts and again, use this as an opportunity to stimulate her clitoris with your finger or a sex toy. That will give her that extra boost she needs to make her come very hard.

Whatever position you have sex in it is important to at least attempt to mix things up. Avoid getting into a sexual rut at all costs. Ruts are boring and boring kills orgasms. Sometimes just making a small change at first can lead to big improvements. No one would like to eat the exact same meal every single day so it is easy to understand why people need changes in their sexual diet as well. Start with these three positions and see how they work for you.

P.S. To make your orgasms more explosive, you’ve got to really commit on being creative. For innately raw, must-have-you-now sex positions, click this link. 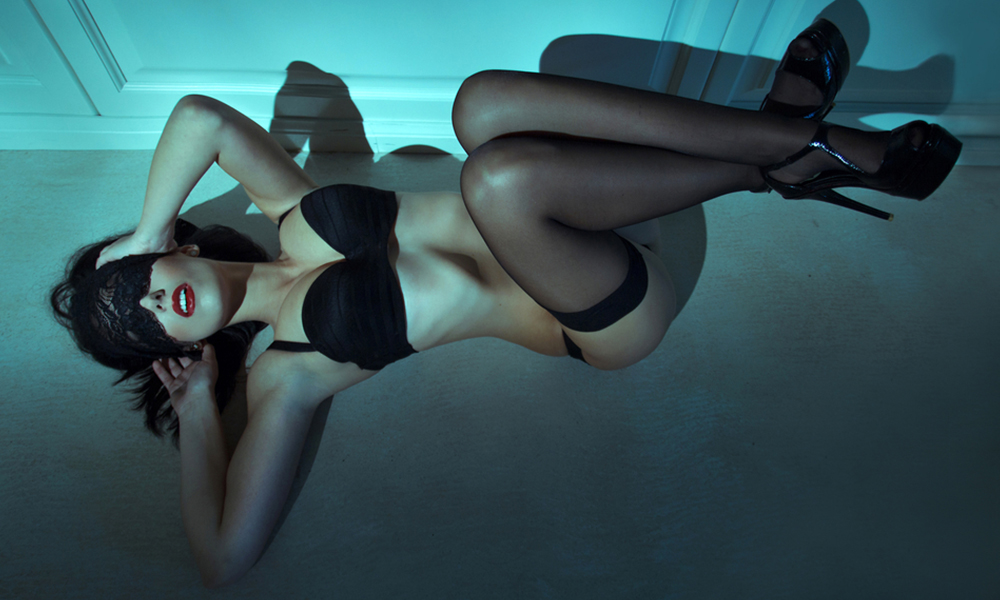 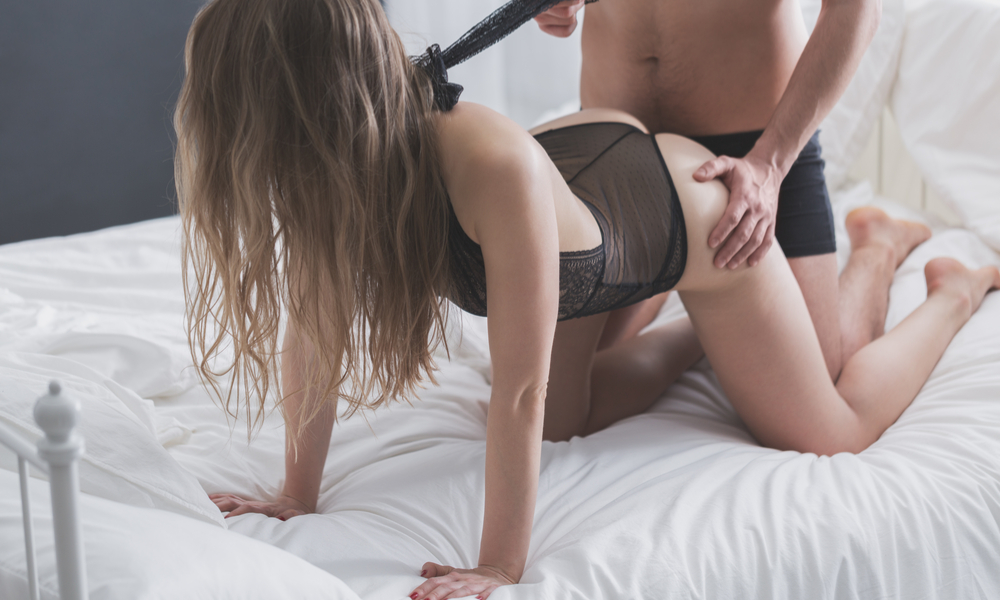 Sex by the signs 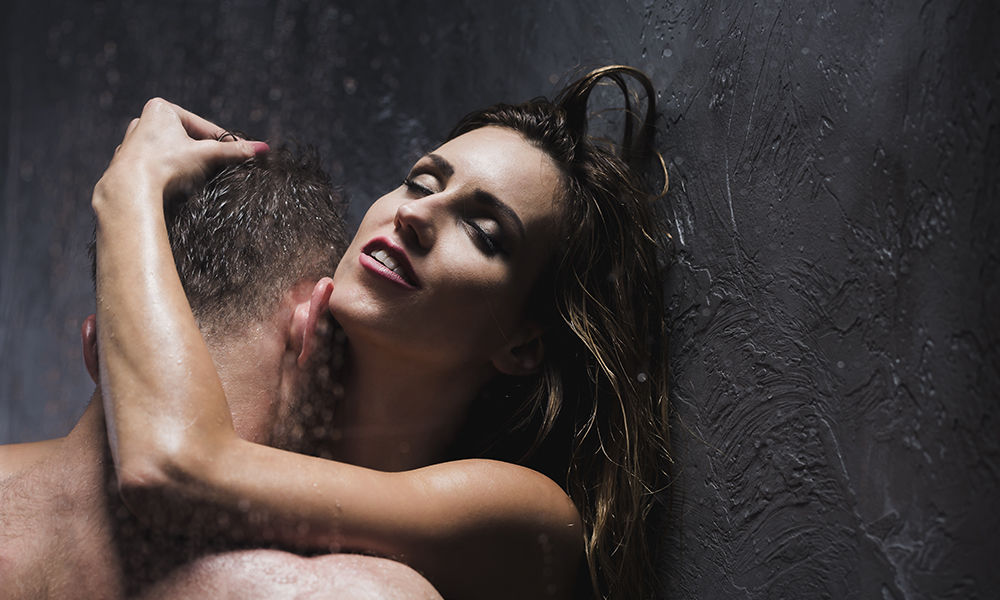 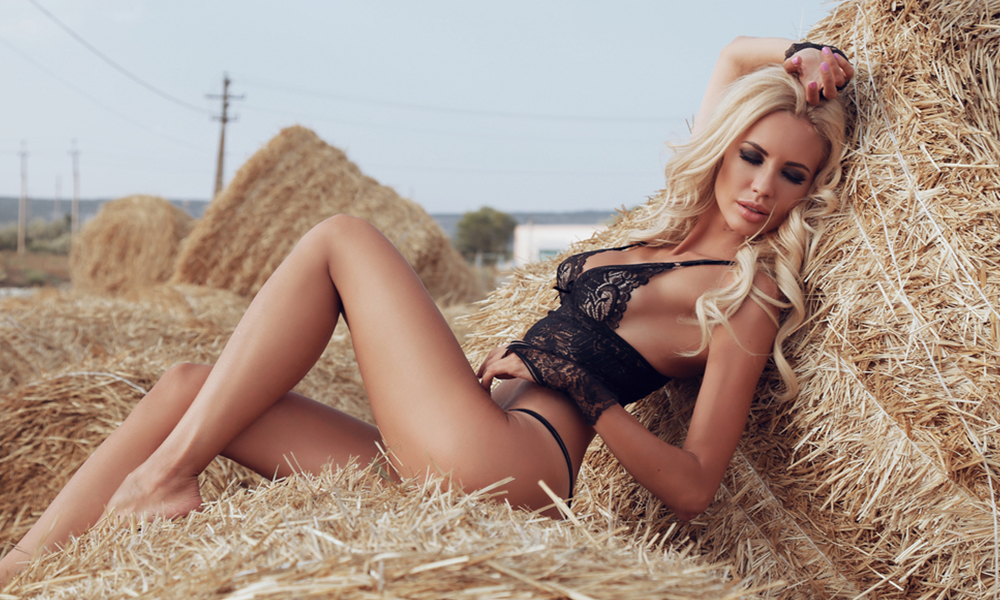 So I was thinking we could try…